After the Christmas holiday season, the scorching hot month of July is probably the best time of the year for spending a couple of hours in the soothing, cool darkness of your local cinema. Lucky for us, this month will be chock full of huge event movies, featuring hot babes, talking-warring apes, a wall-crawling superhero, an intergalactic detective duo, and World War II soldiers. Read on and find out more about the July movie premieres!

A young Peter Parker/Spider-Man, who made his sensational debut in Captain America: Civil War, begins to navigate his newfound identity as the web-slinging super hero in Spider-Man: Homecoming. Thrilled by his experience with the Avengers, Peter returns home, where he lives with his Aunt May, under the watchful eye of his new mentor Tony Stark, Peter tries to fall back into his normal daily routine – distracted by thoughts of proving himself to be more than just your friendly neighborhood Spider-Man – but when the Vulture emerges as a new villain, everything that Peter holds most important will be threatened.

Based on the iconic television series of the same name and produced by the director of the original Ghostbusters, 2017’s Baywatch focuses on the fictional Emerald Bay’s elite team of lifeguards, who are charged with protecting the beach at all cost. Devoted lifeguard and a beloved member of his community, Mitch Buchanan butts heads with a brash new recruit, former Olympic swimmer Matt Brody. They soon realize that in order to uncover a local criminal plot that threatens the future of the Bay, they have to learn to work together as a team – while looking insanely good in slow motion, of course.

War for the Planet of the Apes

In War for the Planet of the Apes, the third chapter of the critically acclaimed blockbuster franchise, Caesar and his apes are forced into a deadly conflict with an army of humans led by a ruthless Colonel. After the apes suffer unimaginable losses, Caesar wrestles with his darker instincts and begins his own mythic quest to avenge his kind. As the journey finally brings them face to face, Caesar and the Colonel are pitted against each other in an epic battle that will determine the fate of both their species and the future of the planet.

Christopher Nolan’s latest epic movie centers on the evacuation of Allied soldiers from Belgium, the British Empire, Canada, and France, who were cut off and surrounded by the German army from the beaches and harbor of Dunkirk, between May 26 and June 4, 1940, during the Battle of France in World War II. The story is told from three perspectives: the air, land and sea, with little dialogue.

Valerian and the City of a Thousand Planets

In the 28th century, Valerian and Laureline are a team of special operatives charged with maintaining order throughout the human territories. Under assignment from the Minister of Defense, the two embark on a mission to the astonishing city of Alpha: there is a mystery at the center of the city-empire, a dark force which threatens the peaceful existence of the City of a Thousand Planets, and Valerian and Laureline must race to identify the marauding menace and safeguard not just Alpha, but the future of the universe. 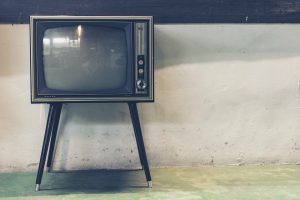 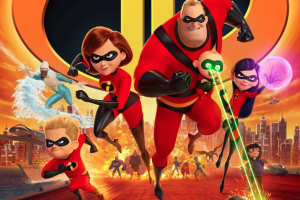 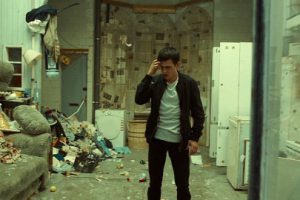 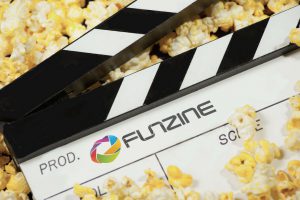