As one of the most popular party tourist destinations in Europe, thanks to its relatively cheap prices, world-star nightlife and architectural charm, the Hungarian capital is a major attraction for stag and hen groups from all over the world. If you belong to one of the aforementioned factions and you’re out of ideas in regards to fun stuff you could do with your lads or lasses in Budapest, then fear not: we’ve got you covered with the best bachelor ventures of the summer!

Famous for its underwater springs that fill up its many thermal pools, Budapest is also home to a huge underground network of caves, crisscrossing below the streets of hilly Buda. Non-professional cavers are sadly prohibited from entering most of these systems, but there still are a couple of caves (Pál-völgyi barlang and Szemlőhegyi barlang, for example) which you can visit for a meager sum of money, in hopes of escaping the scorching hot summer weather and making one final descent into the underworld before tying the knot.

Surely one of the most obnoxious ways of pretending to be interested in the sights of a beautiful city, when in fact all its passengers are actually more busy with keeping up the drinking and cycling pace than to marvel at their surroundings, a beer bike is nonetheless the classic stag do vehicle, and a great occasion for some sweaty-songy bonding time with your friends. With 18 seats, Beers of Wheels has the biggest bikes for hire, but you have to make sure to book ahead, as the two-hour beer-sipping ride is highly popular amongst tourists. Bring your own music for maximum enjoyment.

Test the efficiency by which your friendship works at one of the hundreds of exciting escape room games scattered all over Budapest! Lurking around inside the winding cellars and claustrophobic flats of apartment buildings and abandoned factory complexes with your friends and solving mind-testing riddles in a limited amount of time has been all the rage since the concept’s inception in 2011 and it’s still as entertaining as ever. Visit TRAP’s establishment behind the National Museum or browse exitgames.hu to find the type of excitement you’re looking for – whether it be an unsolved crime, a horrific mystery, or a devastating earthquake.

There’s no bachelor(ette) party in Budapest without a classic ruin pub crawl! Stagmadness organizes legendary guided pub crawls from just 12 euros per person, presenting you with the coolest exemples of this specifically Budapest-genre. The most famous ruin bar is without a doubt Szimpla Kert, while other top notch venues include Anker’t, Fogas Ház, Instant, Most, Kuplung and Doboz. 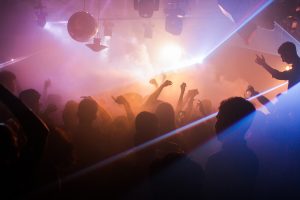 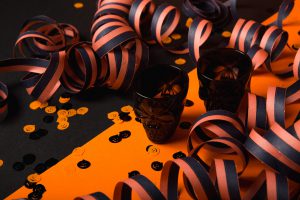 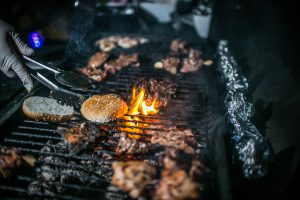 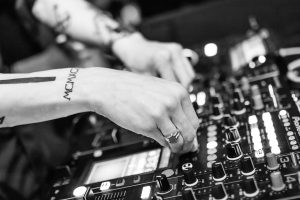 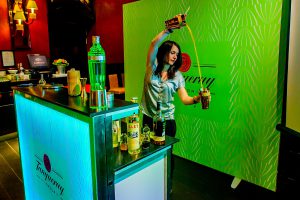