As the clouds slowly disappear from the sky and the sunbeams start to warm up our moods more and more often, the theatre productions take their scenery and settle out, into the beautiful surroundings of the outdoors. You can find open-air stages at several points across the country: here are four unmissable ones.

One of the most exciting spots of Budapest’s theatrical scenery, the Margitsziget Open-Air Stage awaits you with a series of stunning productions this year, too: Les Misérables, Evita, Cats, Jesus Christ Superstar will be performed, but you can find a number of operas and concerts of popular Hungarian bands on the list of this summer’s performances between 9 June and 24 August. Enjoy the beautiful surrounding of the peaceful oasis located right in the heart of the city and let the sound of music take your breath away!

Tosca, Mamma Mia!, Singing in the Rain, The Hunchback of Notre Dame – the Szeged Open-Air Festival has been delivering some of the best performances year by year. Visit the friendly city of the Southern Great Plain between 30 June and 20 August and enjoy the playful, moving and marvellous productions!

Between 29 June and 13 August, the courtyard of the 600 year-old castle of Gyula awaits you with a wide range of colourful programs. Among the great plays, you can find three premiers, like Shakespeare’s famous comedy, A Midsummer Night’s Dream with music of Felix Mendelssohn that promises a real thrilling time to all theatre lovers.

Several concerts – like popular Hungarian singer-songwriter Caramel’s performance, or former Modern Talking member Thomas Ander’s show – sensational plays or comedy nights await you between 19 May and 26 August in the picturesque setting of Tokaj. 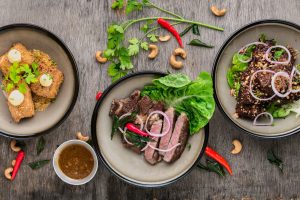 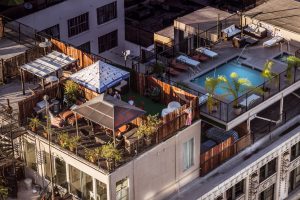 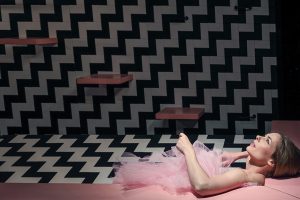 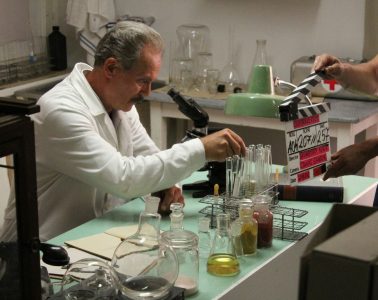 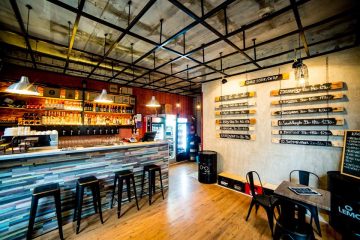 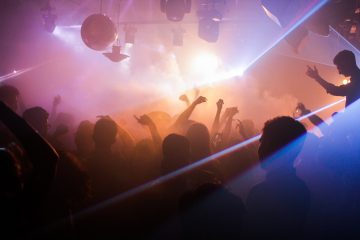