Cupid and his cute little arrows are long gone, now it’s Tinder and his loyal servants “Swipe Left” and “Swipe Right” who make or break a potential relationship. Let’s see what the women of FUNZINE have got to say about their experiences!

Kriszta: I’ve downloaded Tinder two times. On the first occasion, I almost immediately turned tails and deleted it, thinking „no way I’m doing this”. On the second time I was more open to the whole shebang, and positive experiences soon followed. One time I was dating a man I matched with on Tinder for two weeks now, but I still didn’t know his surname, so I asked him what it was. A strange, familiar feeling got a hold of me when he answered his name, like I already heard that before… After a little hesitation, I straight-up asked him: as it turned out, I have managed to hook up with the older brother of my first boyfriend, a realization which made both of us smile after the big shock.

Reni: Before I had eventually downloaded Tinder myself, I’ve only had second-hand stories to help create a mental picture in me of the app. Some of the people I know had found their true love thanks to Tinder, while others use it just to get a quick fix and then move onto the next flower to pollinate. In the few short days since I’ve been using it I hadn’t had time to make an honest assessment of the nature of the app, but I can tell you that it’s only up to the individual what they want to communicate of themselves, both through their introduction and the pictures they put up. If all of your pictures center around your secondary sex characteristics, don’t be surprised if the only ones interested in you are douchebags looking for an easy lay, as most of the normal guys will assume that you’re not girlfriend material. I put up only modest photos, I didn’t complain about my recent break-up in the introduction, and alas, I received messages mostly from nice, respectful men. Surprisingly, there are a ton of well-adjusted people on Tinder who are just trying to meet the One. Of course, there many sub-par would-be candidates, too, but if you’re persistent enough, you’ll find someone who’s not only beautiful on pictures, but on the inside as well.

Petra: one of my funniest Tinder dates has been when for our second date with a guy (the first one was terrible, but I figured everyone deserves a second chance) we’ve agreed on watching a movie. As the naive little girl that I am, I thought that it will be a cinema date, but when the time and location of the date was set up, things started to seem fishy, so I asked him upfront: „why are we meeting at Boráros tér? As far as I know, there’s no cinema there”. The guy said: „who told you that we’re going to a cinema? We’ll watch a movie at my place!”. I told him that I don’t mean to be rude, but I don’t really fancy the idea of a second date involving me going to his place, to which he answered „if I had invited you over for some wine, I would understand you, because that obviously shows my intentions, but trust me, we are just going to watch a film”. Needles to say, that was our final conversation. Regardless, I think Tinder gives everybody what they’re looking for: thanks to the app, I am now living in a happy relationship.

Ági: I was curious, so I tried my luck and downloaded Tinder. I went on a couple of dates, had some interesting and pleasant talks. Of course I ran into some guys who wanted nothing more than a one-night-stand, but as I’m not that sort of type, I kindly declined their advances. I didn’t have any high expectations, but it felt nice if they offered to pay for my drinks. However, counterexamples also exist: one time my Tinder date was so insecure about dealing with the bill, that I ended his misery and paid for my lunch, while he paid for his with food tickets. After the date I found out that a former colleague of mine had also dated the guy, and he made her pay for her part, too – I think I got off cheap. There was also a really enthusiastic guy I had met, who right after our first date started to plan our common future. Even as a woman it was a frightening experience, so in this area I can understand how men might feel with an overtly-attached person.

Cinti: I could easily fill up a book the length of Crime and Punishment with stories of my failed Tinder-dates, hence why I have a hard time picking the lamest one. Definitely one of the top three when the guy set up our date in a wine bar just around the corner from his place, proudly boasted of the fact, then ordered a bone marrow toast with onions. The date went on for three hours, it looked like the sympathy was mutual, and repeatedly told me to stay a little bit more. At the end of our date, however, he decided to enlighten me, telling me that I’m a nice girl, but I just don’t have that extra vibe he’s looking for. Then he asked for 1,500 HUF for the two cups of tea I’ve had and said that it was nice meeting me, and walked out on me. 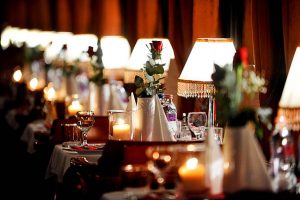 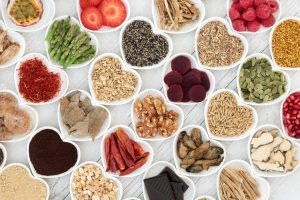 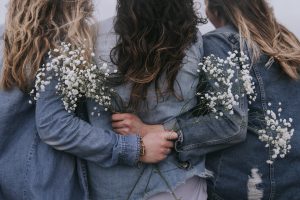 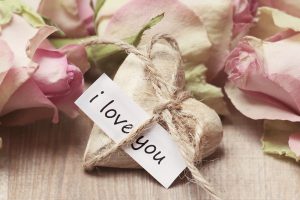 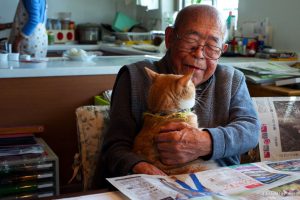